Serious Problems with Cables in CIty 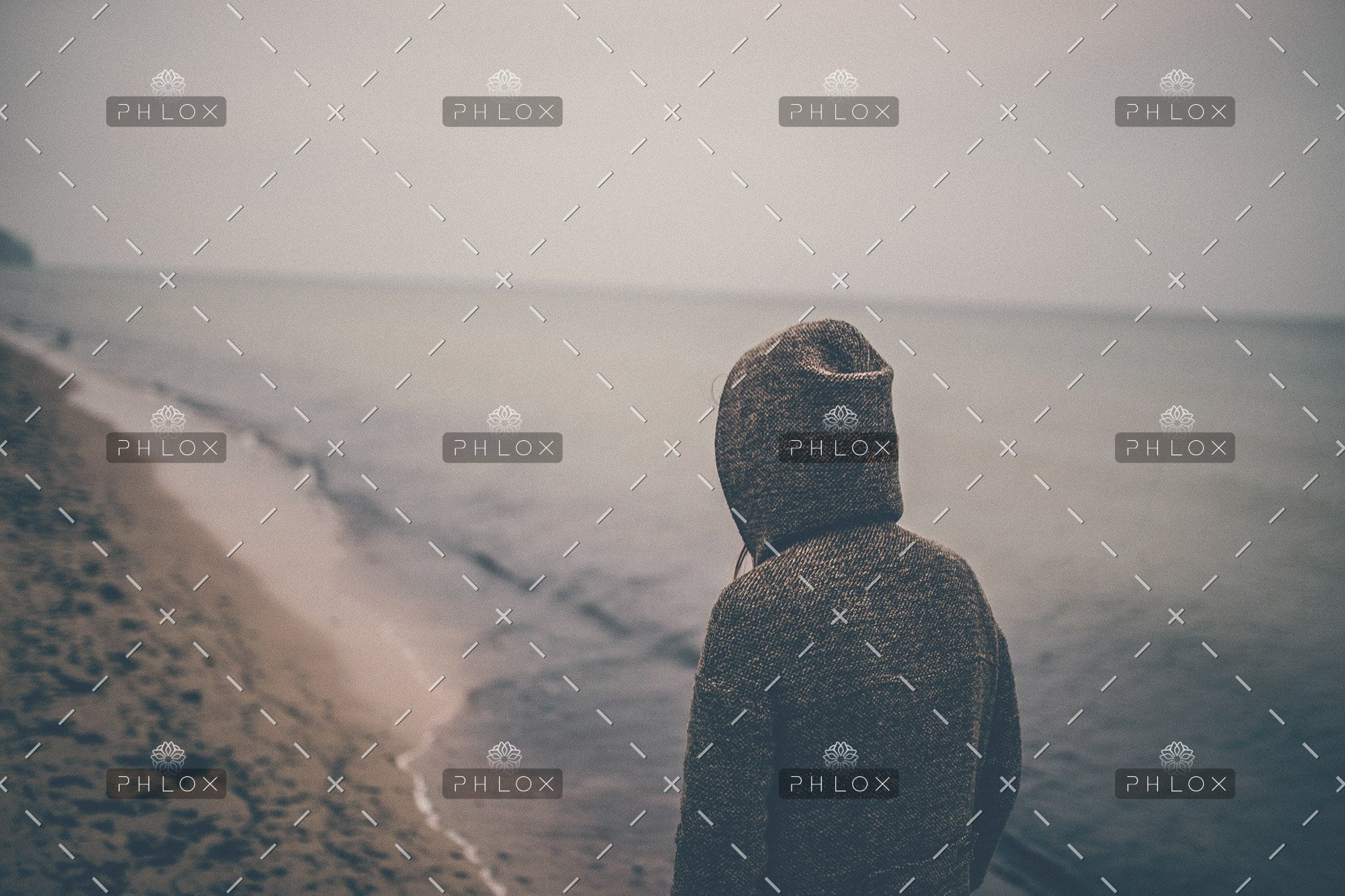 The new common language will be more simple and regular than the existing European languages. It will be as simple as Occidental; in fact, it will be Occidental. To an English person, it will seem like simplified English, as a skeptical Cambridge friend of mine told me what Occidental is. The European languages are members […]

When she reached the first hills of the Italic Mountains, she had a last view back on the skyline of her hometown Bookmarksgrove, the headline of Alphabet Village and the subline of her own road, the Line Lane. http://www.averta.net/themes/phlox/